Syria/Rojava : An important amount of Our Celox has arrived on the battle front! 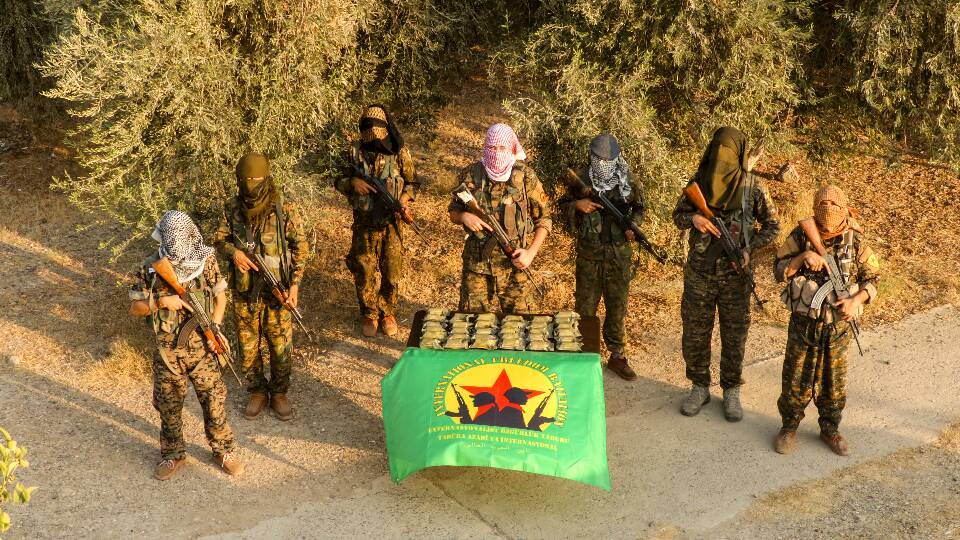 Several little loads of Celox had already reached the fighters in Rojava since the beginning of our campaign in the fall of 2015. Recently, we managed to convey a very important load (235 pieces). They passed in transit through Qamishlo and have now reached the unities on the battle front. Thus, 50 Celox reached the International Freedom Battalion which shared the stock (it did not need that much quantity as it had already benefited of the previous consignments) with the YPG International Tabur (previously called Antifa Tabur) in Raqqa. 25 other pieces are staying in reserve with the medical service of the Battalion.

The campaign wanted the Celox to be rationally shared. On the one hand, the idea was to make the unities on the battle front benefit in priority. On the other hand, as there is a striking need of Celox there, it didn’t want the excesses of Celox to be stocked here. Therefore, 160 pieces coming from the same consignment have been left with the YPG’s first-line infirmary, which offers first aid to the injured fighters.
Today, we are very proud to share these pictures and videos of thanks coming from the SYPG (a civilian structure which helped to rationalize the delivery of the Celox and to dispatch them on the battle front), the International Freedom Battalion, and the YPG International Tabur. The International Red Help would like to thank all the organisations and all the groups which took part and still take part in this campaign, as well as all those who contributed with their donations (more than 16.000 euros in total). Celox have already saved the lives of several fighters. The needs are still very important, what with in Raqqa, where the fighting is on, and the future liberation battles.

More info about the campaign (participants, what Celox is, etc.) on en.rojava.xyz 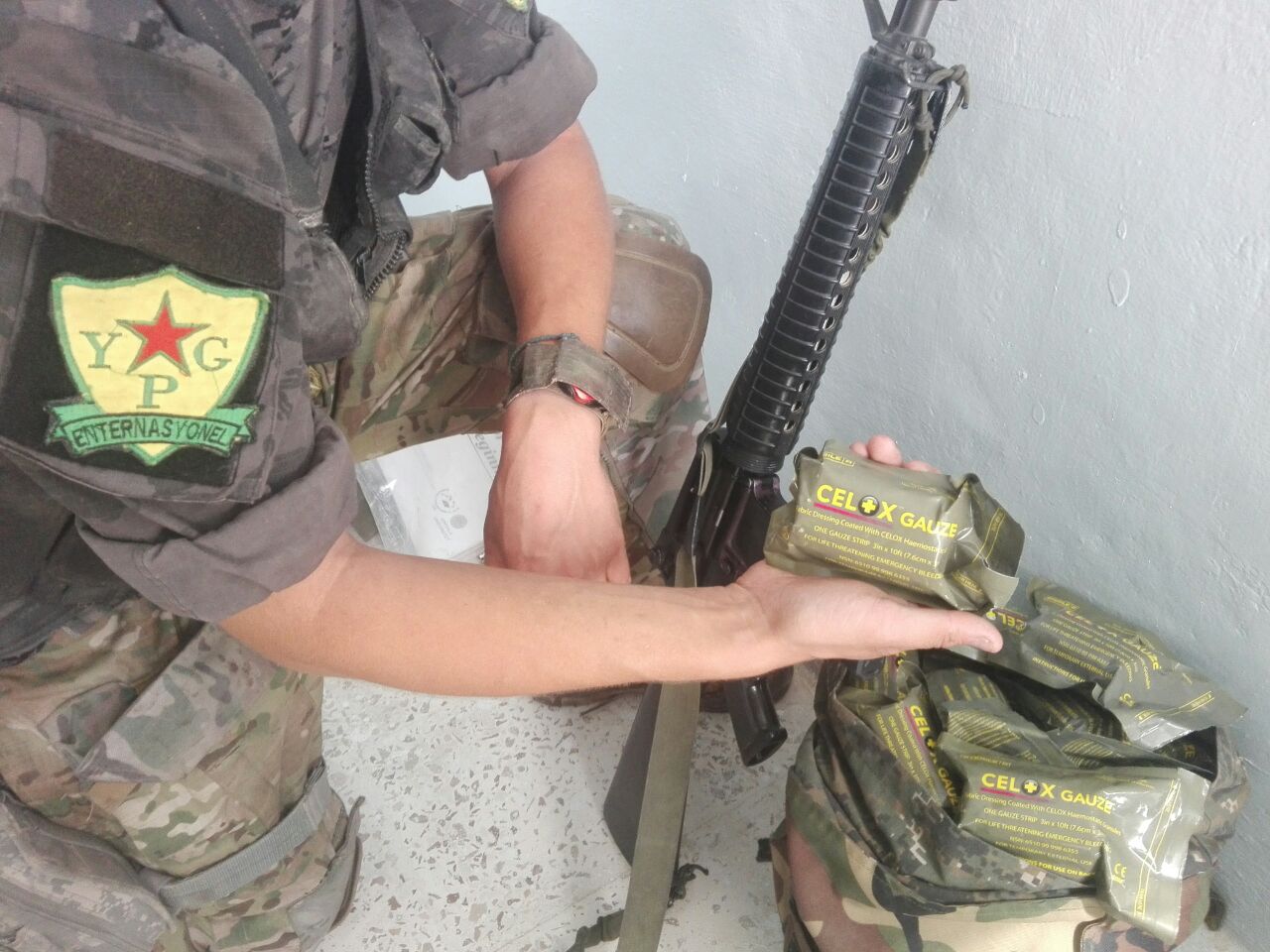